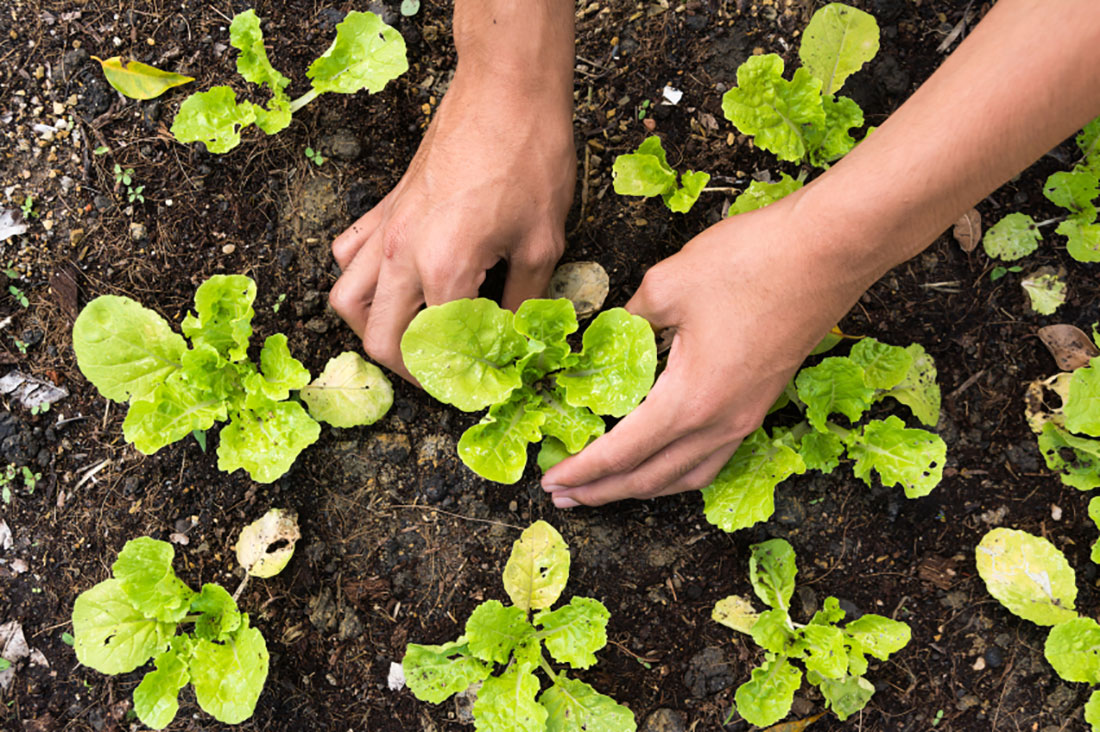 The key requirement for vegetables is that the soil is in good physical condition. It should have a loose crumbly texture that can absorb and retain moisture and nutrients while still being well aerated to allow for good drainage.

Some soils are better than others for growing plants. These distinctions are generally represented using words such as rich and poor, good and bad, fertile and infertile. The tilling rocky soil in your garden is affected not only by the parent rock it came from but also by the climate during the hundreds or thousands of years it was created. If you learn how to treat poor soils, you can improve them.

Sandy soils, also known as ‘light soils,’ have large particles with large gaps between them known as ‘pore spaces.’ They have low water retention and drain easily, but they have strong aeration and are simple to cultivate. Sandier soils need more water than clay soils.

Clay soils, also known as ‘heavy soils,’ have small particles and limited pore space. They store water and nutrients extremely well but are often unable to drain or provide any aeration. Clay particles have a ‘glue-like structure called ‘colloids,’ which makes cultivation difficult and prevents nutrients from adhering to their surface. 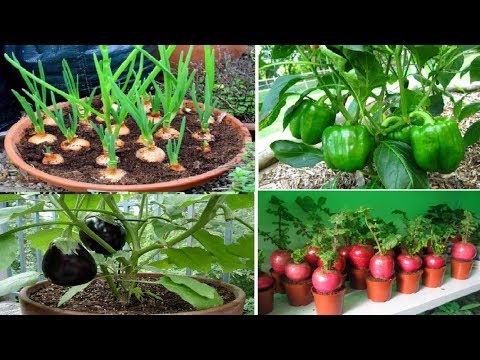 Organic matter is beneficial to soil because it is made up of plant or animal remains that are broken down by bacteria or other microorganisms, insects, and earthworms that live in the soil.

The amount and frequency with which you water your garden can vary depending on the soil quality, the type of plants you cultivate, the general climate, and the time of year. A successful soak facilitates deep rooting and keeps the soil moist for a prolonged period.