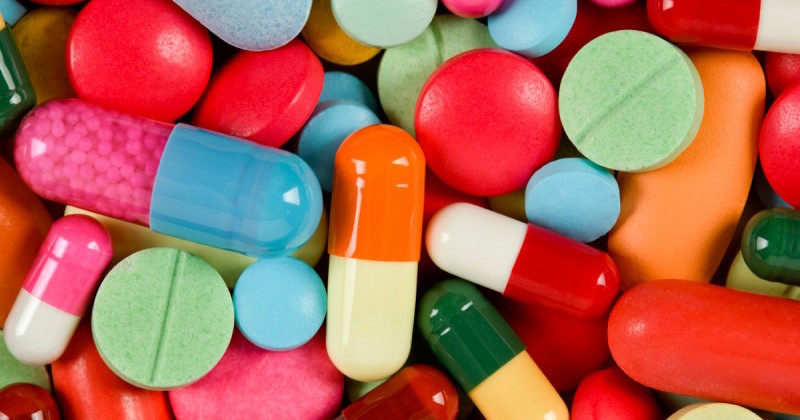 Some emergency contraceptive pills work efficiently when you consume them within 3 days or 72 hours or right after having intercourse. Although you should take the advice of your doctor and take it accordingly.

How efficient are Emergency Contraception pills?

The work of such pills is to delay the period of ovulation by releasing an egg during the menstrual period. If implantation, as well as fertilization, has already taken place then such pills fail to cause any interruption in the pregnancy.

According to the reports, almost 2 out of every 100 women who consume such pills are likely to get pregnant even after consuming the pills within 5 days or 72 hours after having intercourse.

Although it’s another name which is “morning-after” is considered misleading. Since you are not required to wait till the next morning for consuming such pills. It is considered to be effective only when it is taken as soon as possible after having intercourse.

They don’t prevent pregnancy if after the consumption of ECPs you are having unprotected sex. Although it is recommended to consult with your doctor whether you should have this pill or not.

Do such pills help in preventing STDs?

Emergency contraception pills do not protect you from STDs. Couples should use condoms while having intercourse to avoid unwanted pregnancy as well as STDs even when you are doing another method of birth control.

Are there any side effects with ECPs?

After the consumption of such pills, women might encounter minor side effects for a couple of days such as:

Although these are not very serious symptoms they would improve within a few days.