To avoid the harmful effects of cytotoxic waste after exposure, it must be disposed of.  Cytotoxic waste is waste associated with cytotoxic drugs, which contain toxic chemicals to cells. This includes cytotoxic drug-contaminated materials, equipment, and residue.  Cytotoxic drugs, also known as antineoplastics, are commonly used to treat cancer and diseases such as multiple sclerosis because they prevent cell replication and growth. Because the abnormal cells that cause these illnesses grow rapidly and uncontrollably, aggressive treatment, such as cytotoxic drugs, is required to impair and eradicate them as soon as possible.

Here are some examples of residuos citotoxicos materials that come into contact with cytotoxic drugs: 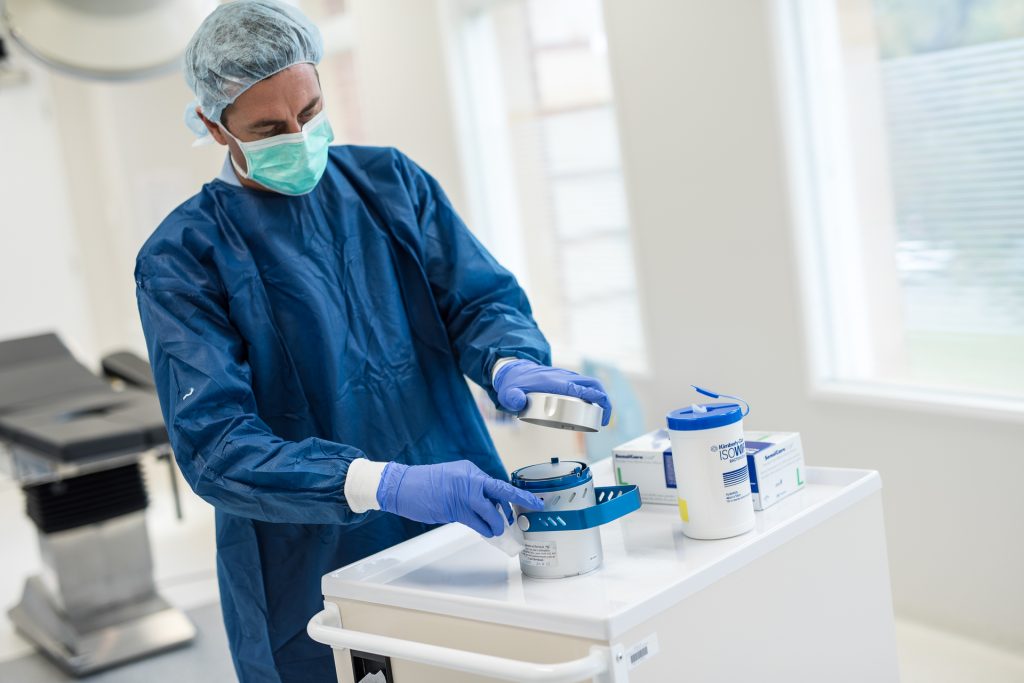 The dangers of being exposed to cytotoxic waste

Workers in healthcare facilities are at risk of being exposed to cytotoxic waste. Cytotoxic waste can be inhaled, ingested, absorbed through the skin, or caused by a percutaneous injury. Patients who take cytotoxic drugs excrete cresiduos citotoxicos -contaminated bodily fluids. They must consider themselves contaminated for up to seven days and must exercise extreme caution. When handling excreta, relatives, nurses, and caregivers must be properly protected and dispose of it properly.Despite their ability to cure, cytotoxic drugs have uncontrollable side effects on the body. They have the same ability to destroy healthy cells as they do unhealthy cells. They have numerous side effects due to their inability to target specific cells.

Cytotoxic waste is generated from a variety of sources, including manufacturing waste, home care waste, and contaminated materials from drug preparation and administration (expired medicines, left-over drugs, returned drugs, syringes, needles, gauzes, vials, packaging; and patient samples such as urine, faeces, and vomit), all of which contain hazardous amounts of cytotoxic drugs and their metabolites, which are genotoxic for 48 hours to one week after drug administration Genotoxic waste containing cytostatic or radioactive substances may account for up to 1% of total health-care wastes in specialised oncological hospitals.

The toxicity of cytotoxic waste, as well as the extent and duration of exposure, determine the severity of the hazards for health-care workers (HCWs) responsible for its handling or disposal. Exposure to cytotoxic substances in HCFs occurs during drug preparation or treatment, or through inhalation of dust or aerosols, absorption through the skin, ingestion of cytotoxic drug-contaminated food, ingestion due to unsafe practises, or from waste items. Contact with body fluids and secretions of chemotherapy patients may also result in exposure. Many antineoplastic drugs have been shown in studies to be carcinogenic and mutagenic, and secondary neoplasia is well documented in the literature.